Of the 215 Sammy Marks Tickeys which were minted, to date only 40 have been graded by either PCGS NGC or SANGS 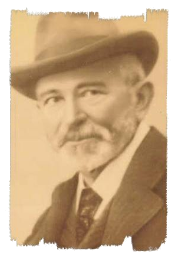 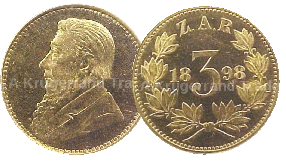